When They Bite Back: How Real Estate Agents Can Deal with Rude People

Realtors have a hard job to do and they are always trying to find more efficient ways to bring in leads. Unfortunately, what may seem like an excellent strategy from the agent’s point of view, may backfire with customers who prefer to be approached in a very specific way. These days, it seems that real estate agents aren’t getting the respect they deserve.

Now, of course, most agents would say that they have had lovely encounters with people, even if it hasn’t resulted in anything solid. Others will even go as far as to say that the competition that they are dealing with in their community is friendly and not hostile whatsoever. However, at the end of the day, realtors can get a bad reputation, and are often accused of being a whole list of negative things. But, from the realtor’s angle, it’s actually the other way around.

So, how can realtors deal with rude people, whether they be potential leads, other realtors or internet trolls?

Don’t let it get to you.

Some people are just downright mean and don’t even realize that they are coming off as such. Whether it’s an unnecessary comment on a video you’ve created for your business or a nasty text from someone who thought the meeting didn’t go as well as they planned, don’t let it ruin your day.

Sometimes, you can’t avoid an opinion. People will say what they need to say to get their point across, and it can often go over the top. The important thing as an agent is to always be diplomatic and professional. Acknowledge what people are saying (perhaps it’s a friendly suggestion for improvement), and when people aren’t nice, don’t strive to have the last word. Let people say what they want, and always respond with kindness.

If you’re having a bad correspondence with an individual and you are worried they may take it too far, you should always keep a paper trail. You’ll never know where this can come in handy, and that can apply to all aspects of the job.

So, someone sends a mean email, text or sends you an unnecessary message on Facebook. People can always find better ways of saying what they want to say, but sometimes, people just don’t have the time to think that through. More often than not, though, people don’t intend on hurting your feelings, and may even apologize afterward. But, even if they don’t, don’t ever publicize their messages. Don’t make posts on Facebook and don’t let others see it. This can make the situation worse for yourself, even if you weren’t in the wrong in the first place.

One of the biggest things that buyers and sellers complain about realtors is that they feel that agents are inexperienced. Sure, nowadays it seems like anyone can become an agent, and that is true to some extent. People may like to use this against you to get what they want. But, at the end of the day, if a person isn’t interested in working with you, don’t push them or ask them personal questions regarding their decision. Frankly, it’s not your business. This is one of the things that has the potential to backfire and put you in a funk. Just carry on and move onto the next one.

Buying or selling a home is a stressful process, and most of the time, people don’t recognize that it can be just as stressful for the realtor, too. A realtor’s job is to make this process as easy as they possibly can for the client. But, sometimes, people take out their feelings and frustrations on the very person that’s trying to help them — the agent. If this happens (and it probably will), don’t take it personally. Really, it’s not you. It’s them.

There’s no question that all agents can probably improve their strategy in one way or another. But being yourself and being genuine to people you may or may not work with is so important. Either way, clients will appreciate your honesty. And, while it’s okay to say that you’re sorry to hear that a client won’t be going with you, it’s not really necessary to express that. Be nice, but don’t be fake, no matter who you are dealing with.

Take pride in the smallest achievements.

It is so easy to feel down after a rude encounter with another person. It can ruin your whole day and make you feel bad, replaying scenarios over in your head, asking yourself what you could have done or should have done differently. Don’t do this to yourself. Instead, walk with your head up high and take pride in all the positive things you have going on with other clients at the moment. Rude people will feed off your insecurities, so don’t let it show. You SHOULD share your achievements with others, and all that happiness and positivity will surely lead others great clients to your office.

What is the rudest encounter you’ve even had with a client or someone else in the business? How did you deal with it and what do you believe you could have done differently? What piece of advice would you give to other realtors dealing with or having dealt with rude clients? Let us know! 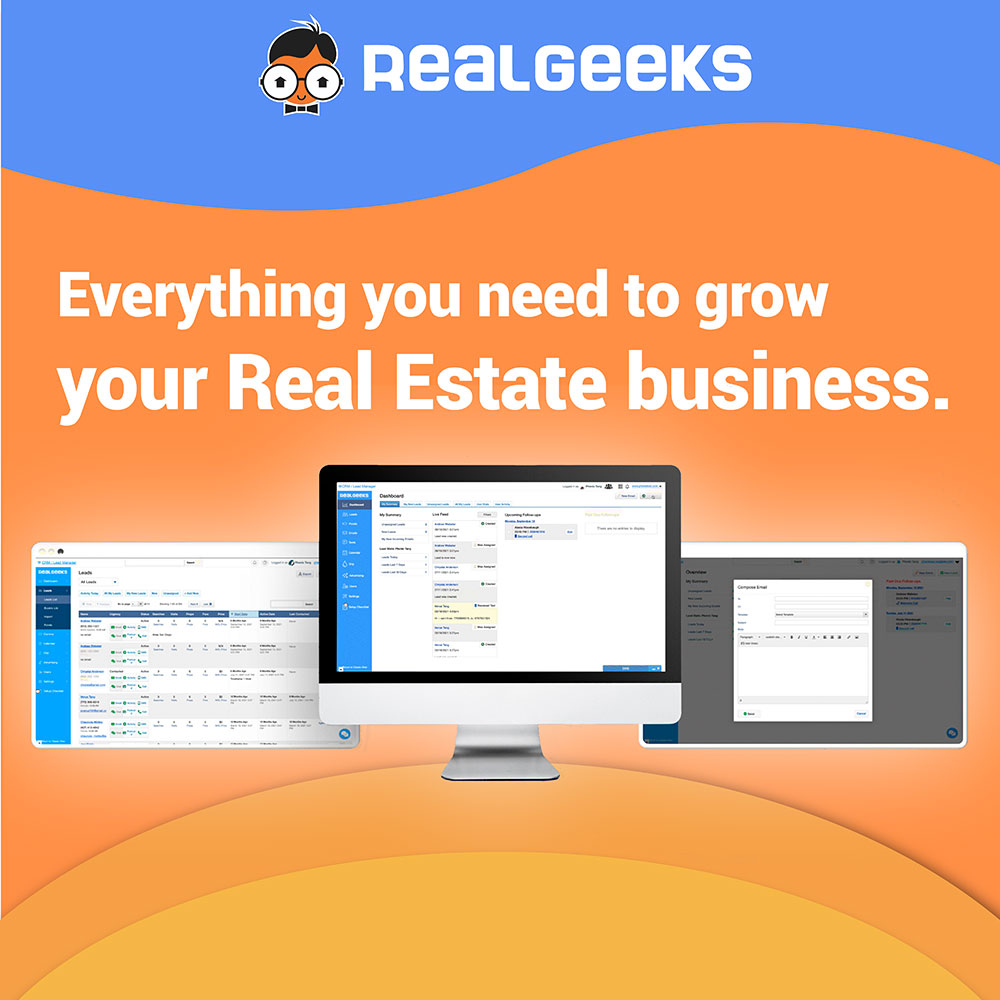